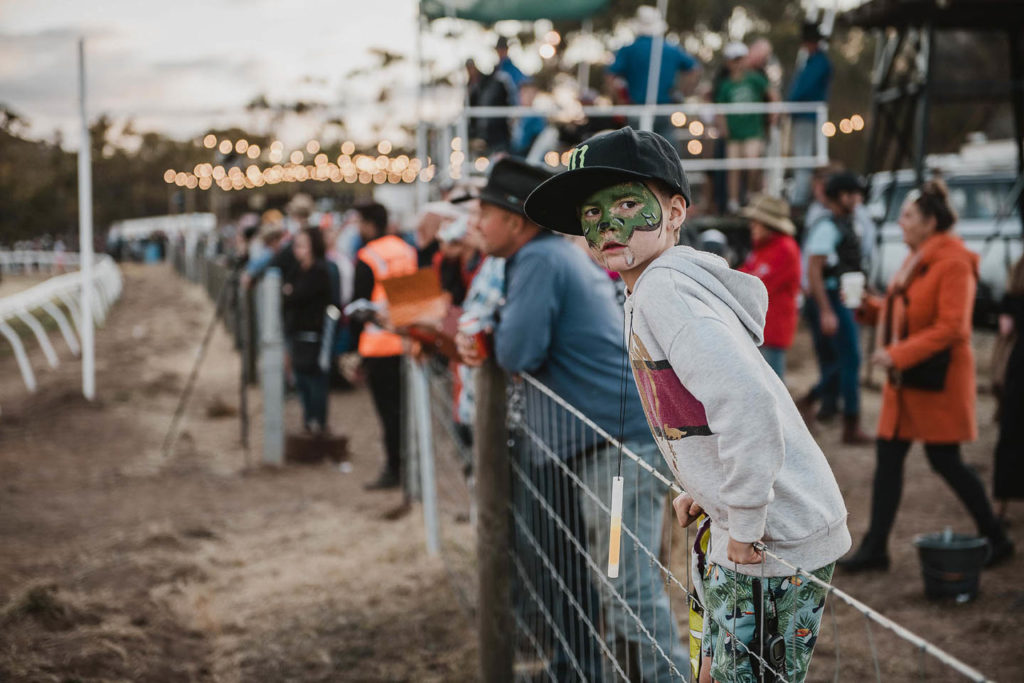 After a complete sell-out in 2019, the Kulin Bush Races Committee has regrettably announced the cancellation of its iconic regional event in 2020 due to COVID-19 restrictions.

For the past 25 years, the not-for-profit event, which is held every October, has attracted around 4,000 punters to the small Wheatbelt community. The event has raised much needed funds for local projects and communities in Kulin, such as, medical facilities, youth programs, the RFDS and other community facilities.

The Kulin Bush Races Committee, a group of local voluntary community members, waited for as long as possible in the hope that circumstances may have allowed them to bring yet another amazing race experience. However, with the uncertainty surrounding COVID-19,

a decision was made at their last meeting to formally suspend what would have been their 26th event.

The newly elected Chairman, Tom Murphy, said, “Whilst the committee was incredibly disappointed, the strange new world was forcing the Kulin community and committee to slow down and use this break to focus on other important aspects of our event. We are putting our efforts into a new website and refreshing our branding, as after 25 years, both of these need a facelift and it will also create a better online experience for our race-goers.”

Other initiatives would include getting involved in town projects and revamping some of the race-track amenities. Most importantly, the committee were continuing their planning of how to come back bigger and better in 2021.

“The whole reason for the Bush Races is to make Kulin a better place to live and visit,” stated Tom.

“We want our patrons to be well looked after when they visit and whilst our committee have already been working tirelessly on an event we will have to cancel, some of the team are actually looking forward to a year off after 25 busy years!”

In the meantime, they urged Western Australians to
get out and explore our amazing region, support local businesses and most importantly, start planning their trip

out to Kulin in October 2021 because the community would be ready for them!

Tom Murphy said, “From a personal perspective, it has been a bizarre situation, as I have just taken over the reins from Graeme Robertson who, after 25 years of service to the committee as Chairperson, stepped down after the 2019 event.”

“I would never have thought I’d have to cancel my first event as chairperson!”

“But it’s such a privilege to be part of a dedicated
and community minded committee who, given the opportunity to have a year off, just want to keep going.”

Former Chairman Graeme Robertson said, “In all honesty, it has been a difficult decision for all involved, but the committee and community would learn some great lessons from this and would only add to its resilience.”

And on reflection of his decision to hand the gauntlet to Victorian-born Tom, Graeme laughed that, “Regardless of COVID -19, the committee has learnt a really valuable lesson in handing over the chair to a Victorian!”

“But in all seriousness, we love running such an iconic event and seeing the joy it brings to our patrons, so bring on 2021!”

In the meantime, the Kulin Bush Races Committee are urging people to keep an eye on their social media as they still have a bit of fun planned for later in the year. They also encouraged all event goers, past and future, to stay safe and they looked forward to welcoming them back to Kulin in the near future.